Caitlin’s Kickstart Award became a registered charity in April 2002 with the aim of providing financial assistance to Ludlow College graduates for the following year of studies in further or higher education. CKA is offered in all academic and vocational disciplines. The award is not available for a gap year.

Our young people face ever-increasing costs in continuing their formal education and training. The Founders and Trustees of this unique award are persuaded that education should be a fundamental right and are making every effort to build a permanent trust. Caitlin’s Kickstart Award is a modest but significant attempt to address this issue, and we know that this support makes a significant difference to the lives of our growing band of recipients. 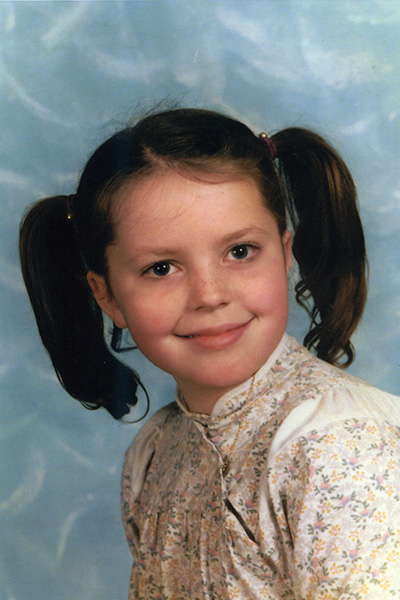 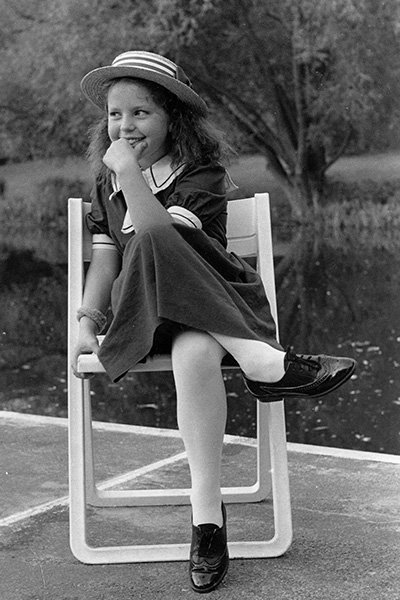 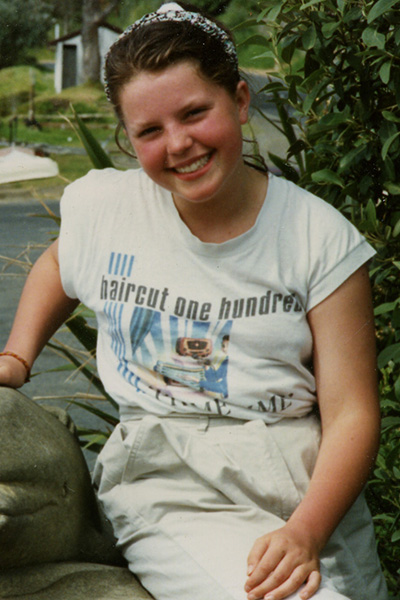 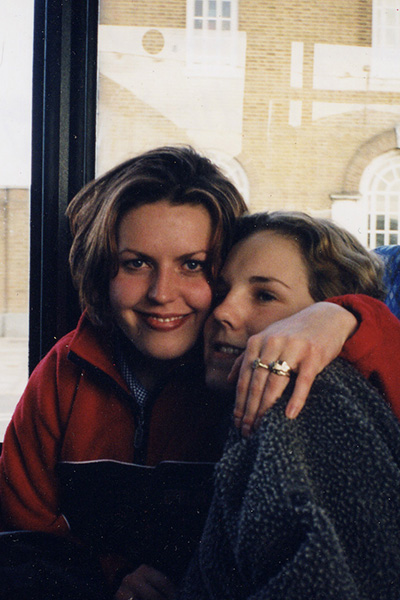 Caitlin Hurcombe spent her early years in London vicarages, first in Hampstead and then the Isle of Dogs. She thought that she lived in the “I Love Dogs”!

Caitlin studied first at The American School in London and, upon moving to Shropshire with her mother in 1988, attended St George’s C of E School in Clun, Ludlow C of E School, the Community College in Bishop’s Castle and Ludlow 6th Form College.

Caitlin was a charismatic and optimistic girl of widespread gifts and interests. She loved her family, friends, pony and dogs, and she loved little children, who all considered her to be an ‘awesome’ babysitter. For a time she wanted to be a lawyer, and completed her work experience in law at Baroness Helena Kennedy’s Doughty Street Chambers in London.

Eventually she chose the Arts, and thrived in the Performing Arts course during A Level years at Ludlow College. For a time she was a National Youth Theatre student. She was planning to pursue a degree course at Manchester University, but tragically died by suicide in 1998 following a toxic reaction to psychoactive medication and towards the end of her time at Ludlow 6th Form College.*

In 2001 Caitlin’s mother Linda founded Caitlin’s Kickstart Award in Caitlin’s memory to support local students during their first year of further and higher education. Were she still alive, the people she loved are assured that Caitlin would be thrilled to apply for the kind of award founded in her memory.

*In 2004, Linda published her fourth book, Losing A Child: Explorations in Grief [Sheldon Press], to reach out to parents whose children of any age have died, for any reason.

Your children are not your children.
They are the sons and daughters of Life’s longing for itself.
They come through you but not from you,
And though they are with you yet they belong not to you.

You may give them your love but not your thoughts,
For they have their own thoughts.
You may house their bodies but not their souls,
For their souls dwell in the house of tomorrow,
which you cannot visit, not even in your dreams.

You may strive to be like them,
but seek not to make them like you.
For life goes not backward nor tarries with yesterday.
You are the bows from which your children
as living arrows are sent forth.
The archer sees the mark upon the path of the infinite,
and He bends you with His might
that His arrows may go swift and far.

Let your bending in the archer’s hand be for gladness;
For even as He loves the arrow that flies,
so He loves also the bow that is stable.