You can donate down below

Caitlin’s Kickstart Award is a UK Shropshire-based charity, founded in 2001. We give financial help to Ludlow College applicants in their first year of further/higher education. The present Award is a gift of £1,000 to winners and £100 to each runner-up. The Award is not available for a gap year.

In 2014, CKA added two new Awards: The Mary Hayter Memorial Award is offered nationally to students with a disability who are engaged in full or part time education and who would benefit from a cash grant to to help with project-related expenses. The first recipient of the Mary Hayter Award of £1,000 is Imogen Godwin, who required a Braille-dedicated computer for her course work. Applicants are invited to apply personally. You may also nominate a candidate for this Award.

The Amanda Brisbane Memorial Prize for Outstanding Achievement is an occasional award offered to applicants/recipients/supporters past and present of Caitlin’s Kickstart Award who have been seen to realise their dreams in their chosen endeavour. Applicants are invited to apply personally. You may also nominate candidates for this Award. The first CKA Outstanding Achievement Award of £1,000 went to Sophie Hayter. 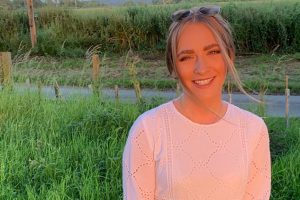 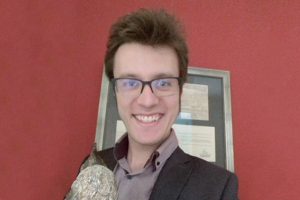 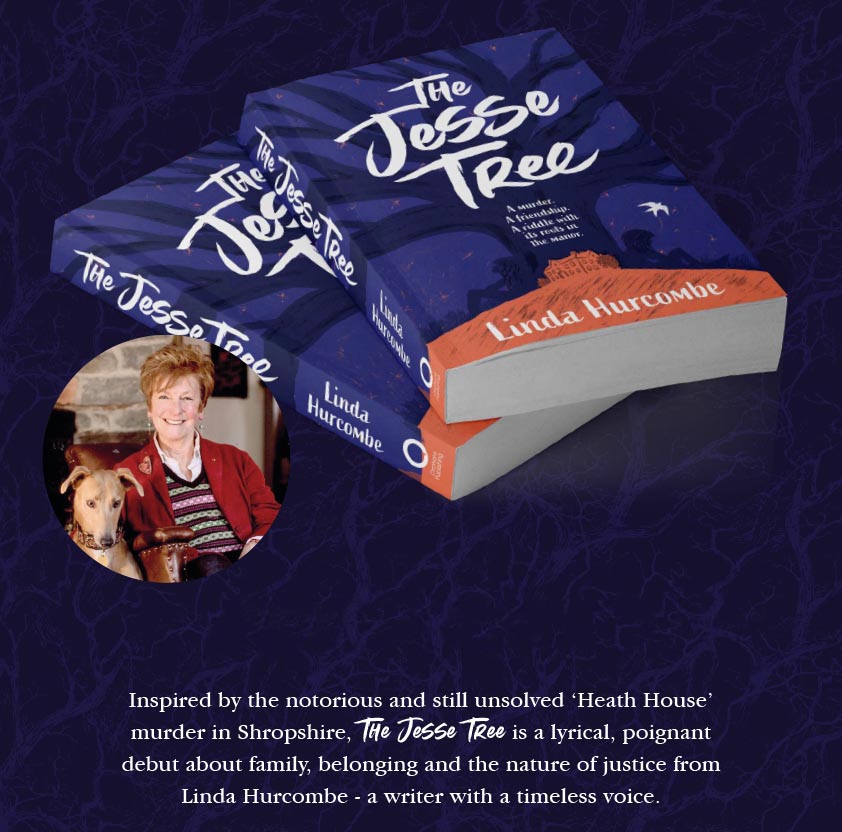 Two teenagers. One summer. A murder mystery wrapped in an ancient riddle. The Jesse Tree is a captivating teen novel from a writer with a unique, timeless voice.

‘Now,’ said Summer Locke, ‘you stare me in the eye to the count of one hundred, no blinking allowed, and we shall be kin and I will show you magic.’ Robin used to live in London, in the heart of a city full of life. Now she’s living in the back of beyond in a sleepy rural backwater where nothing happens. Well, apart from the murder at the manor house. Oh, and the mysterious face at the window. And the bikers out for revenge. Robin wants to solve the mystery, and Summer Locke holds the key…

“I mean this is a GREAT book, and Linda is the BEST author. This book leads you on twists and turns and when Robin finds Summer it is a wonderful mix of friendship and mystery. A murder in a mansion brings people together and tears people apart at the same time. Mystery and murder . Gypsies and riches. Love turning into hate. I give it 4 stars because I wish I knew about Robin’s dad. I recommend it to people who love to read like me – I am 10 years old.”

“Right from the very beginning, you know you’re in safe hands as Linda Hurcombe skillfully hooks us into her story with her prologue. Robin’s world is kooky and completely believable and the narrative is pacey – I didn’t want to put it down, I was having so much fun. Dialogue is plentiful and characters are beautifully crafted through their voices. Aside from it being a tale well told, I learned a whole lot of stuff which is another jolly good reason for reading this lovely book!”